What could help you more to feel better and overcome a break-up than watching a nice romantic comedy or a heartbreaking love's torments movie?

One more thankful thought for you, Annie, who predicted it more than a year ago.

Tonight's programme, a plethora of feelings. Sprawled on the couch, with a box of chocolates and my faithful Berlingot, I'm starting festivities with The Ghost and Mrs Muir, the sublimest romance of all times. 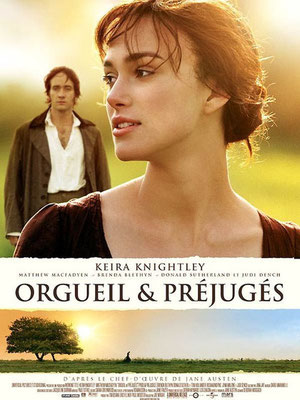 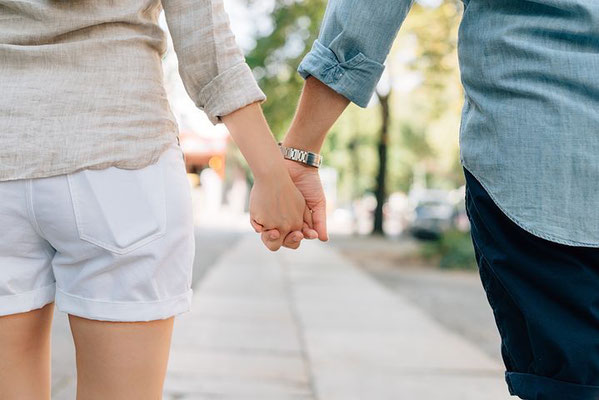 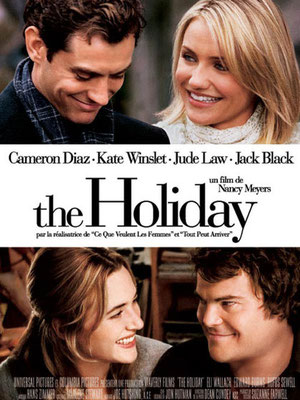 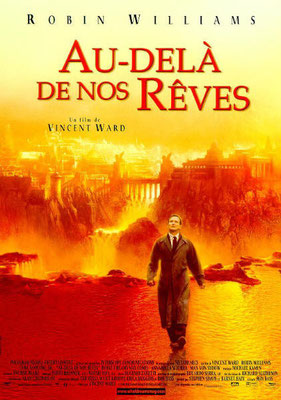 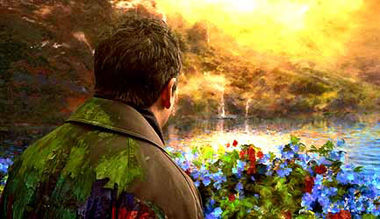 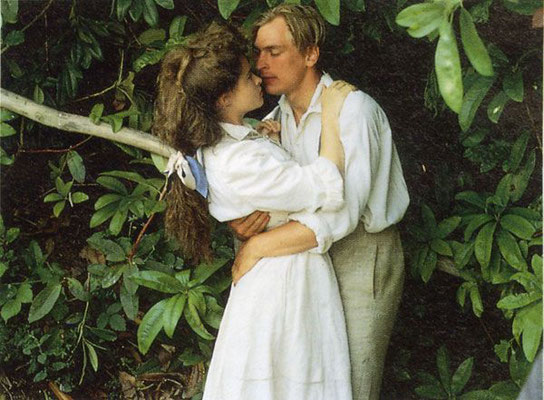 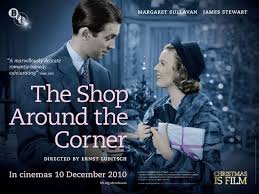 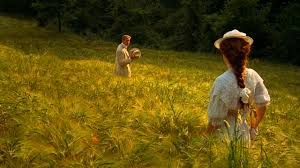 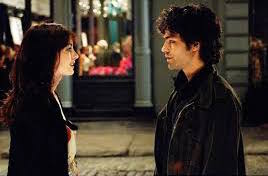 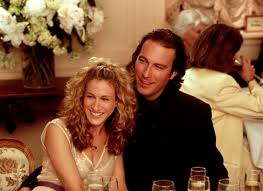 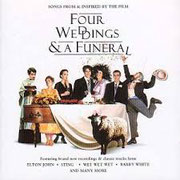 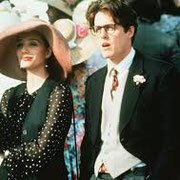 Since the start of his career as a burglar to his current activity as a half-reformed con man, Bernard, alias Huggy, has always had a weakness for romantic comedies.

Of course, without a woman in his life, he’s quite lost. Unfortunately, those whom he would like to charm, are beyond his reach.

He comforts himself in checking out beautiful actresses. But, at the faintest suspicious noise in his flat, he draws his gun. His worst nightmare would be that cops find him bumped off in front of “Four Weddings and a Funeral”.

Romantic movies and comedies have their reference site.

Before organizing a memorable or just pleasant evening, don't hesitate to visit filmsdelover.com.

Which is already in itself a pleasure.

Golden Hearts, a Love Cup, a monthly schedule and even a perpetual calendar:)

In short, all the ingredients that will allow you to draw out magic beyond "The End".

This world being what it is, I decided to create my own universe and you're invited to enter it as long as we share the same values.

Alex is looking for his Shangri-la.
>> Lire la suite